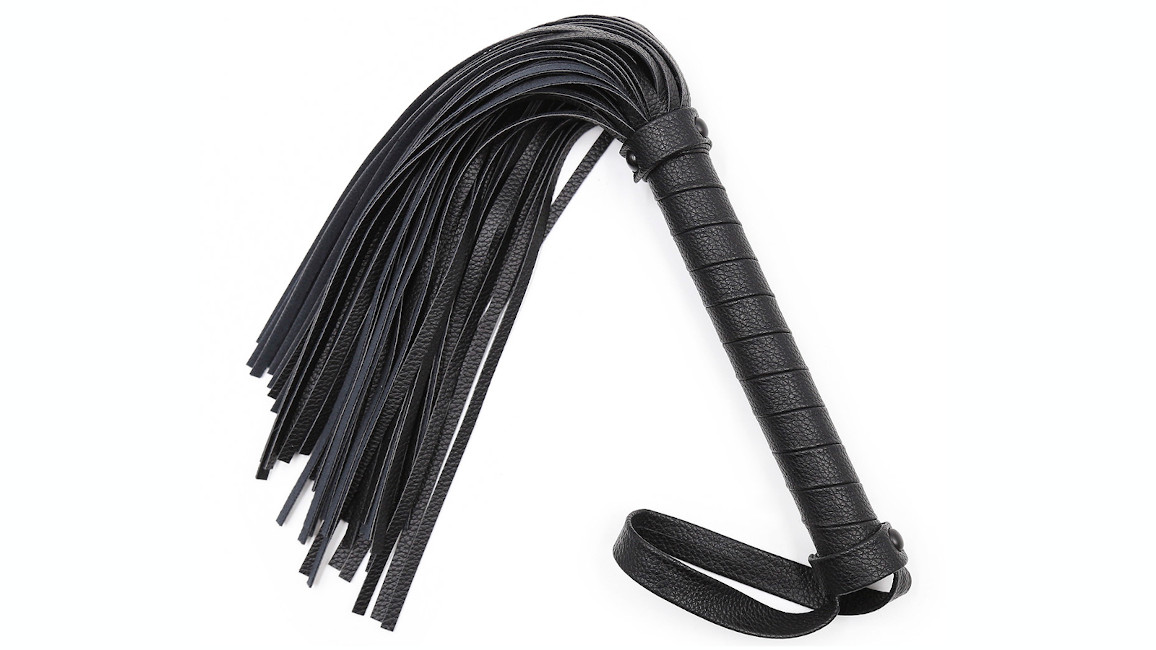 Excitement depending on the length of the relationship: Poll

It is said that the intensity of sexual arousal in a continuing relationship decreases over time. In terms of hormonal chemistry unequivocally. On the other hand, even in a long-term relationship, you reach orgasms and many people do better than in a starting relationship. Biologically, the degree of arousal will be relatively similar at any orgasm.

The hardness of sex increases with the length of the relationship. In the beginning, you are careful not to discourage or injure your partner. After a few intercourses, you have some estimate of what your partner will endure and endure. You push the boundaries. You come up with new scenarios for diversification. You engage your imagination, game, gadgets, environment or even other people.